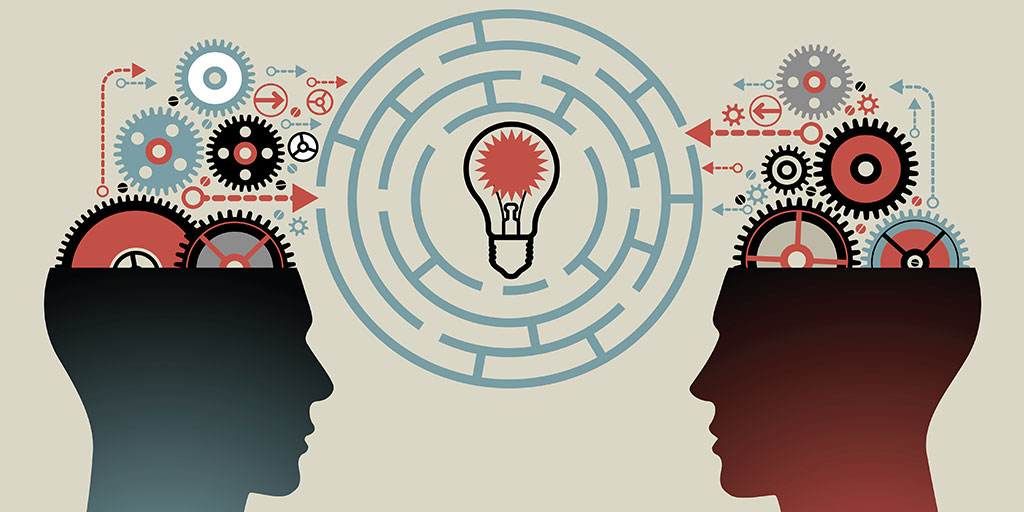 Ennis’s curriculum contains many fallacies, but there aren’t many on the Cornell Level Z Test. These include slippery slope, bandwagon, ad hominem, faulty argument from analogy, and irrelevance. However, the test seems more valid than the Ennis curriculum, whose items are arguably more problematic. Here are some important points to consider about the X and Z tests for critical thinking.

While both X and Z tests are important, they do not measure every skill necessary for critical thinking. Some tests are based on a single test, while others are tailored to specific fields. Students must demonstrate that they can apply critical thinking skills in different contexts and to various types of questions. These tests are also used to select candidates for managerial jobs. They are designed for students in grades five through 12.